Remember a few years ago when it was all the rage for the hairbrained  to have a   bucket of ice water poured over them  and post the video of the resultant scream? Now its the in-thing  to post a photo of yourself ten years ago and another of you now.  It's popping up all over instagram and damn if it wasn't on our news broadcast last night.  After the stories of political mayhem, economic ruin, turkish harrassment, attacks on old ladies and bombing police stations I suppose we needed a little light stupidity.  I have no idea whose photos they were.  Some american actress I had never heard of.  They were really scraping the barrel for a bit of drivel

But here I am searching archives for a ten year old photo of myself which is even passable.  Back then they were all digitals on the big old (ancient) desk top computer so I've been taking grainy photos of blurry pics 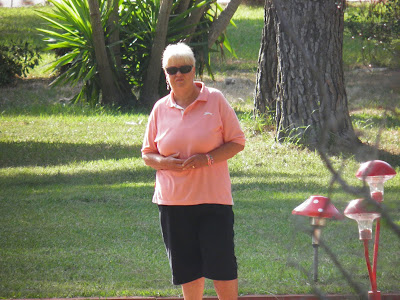 Do I have to smile?? 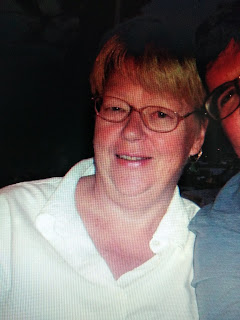 Yeh, I was definitely younger ... ten years younger in fact 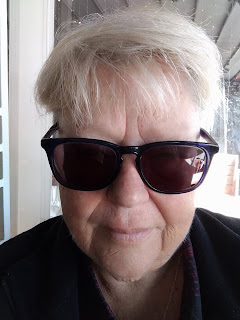 Now, I'm mastering the selfie.  Actually I'm not mastering it all and avoid the bloody selfie like I would avoid the devil ... 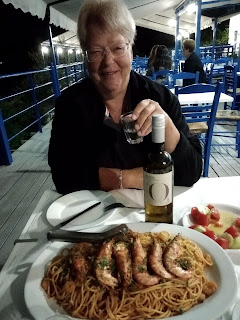